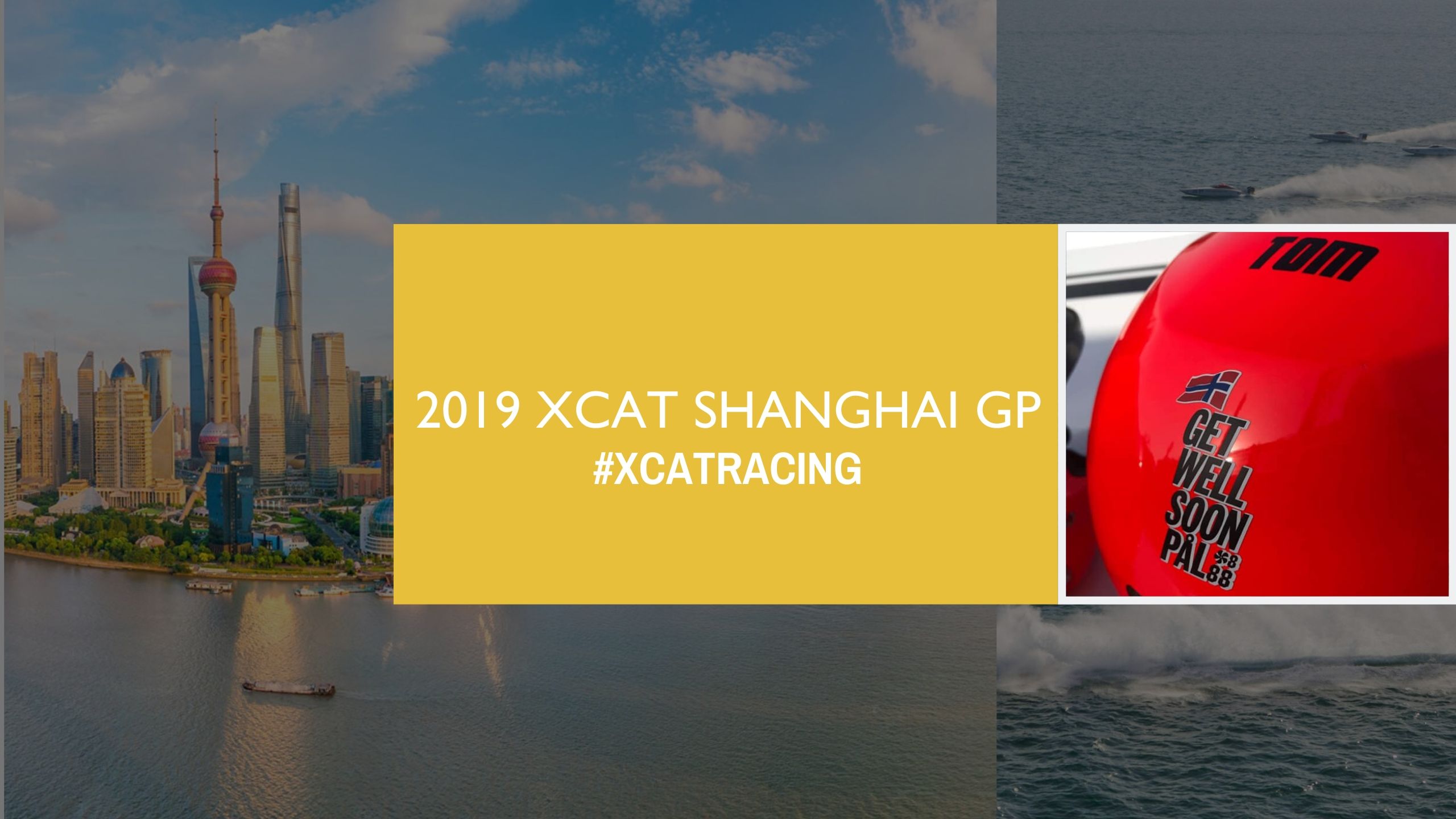 The event on Dishui Lake, in the Southeastern part of Shanghai, is valid as the second stage of the 2019 UIM XCAT World Championship. There will be no less than three races in three days.

The XCAT competitors are warming up the engines for a long weekend of racing. The Chinese event is particularly important because the score at stake is triple: one competition on Friday, one on Saturday and a third one on Sunday will give teams and drivers many chances of scoring important points for the Championship.

Abu Dhabi 4 of Shaun Torrente and Faleh al Mansoori have to defend their leadership, as the Emirati crew actually stands on top of the ranking with 70 points, followed by Dubai Police (Arif al Zaffein and Nadir bin Hendi) at 56 and Team Australia (Pål Virik Nilsen and Jan Trygve Braten) at 48. Unfortunately, the latter won't attend the Shanghai event, leaving the ground to other competitors to take their third place in the overall championship. The Australian team will be back in Dubai for the next event of the season.

The conditions in the area of Dishui Lake are good at the moment, with a temperature between 20 and 23 °C and 7 to 10 knots of wind. It should be the same for the whole weekend, with sun and just some stronger wind forecast on Sunday. So the battle will be mainly about speed, on a circuit with four right turns and a left one, and a 1.1 Nm long straight.

As usual, the local organizers have done their great share of work in involving the public. This is the fourth year and the seventh event for XCATs in China, numbers that show how this Championship is appreciated in the most populated Country in the world.

Pole position is scheduled Friday at 10am local time (3am CET) and Race one the same day at 14:30.